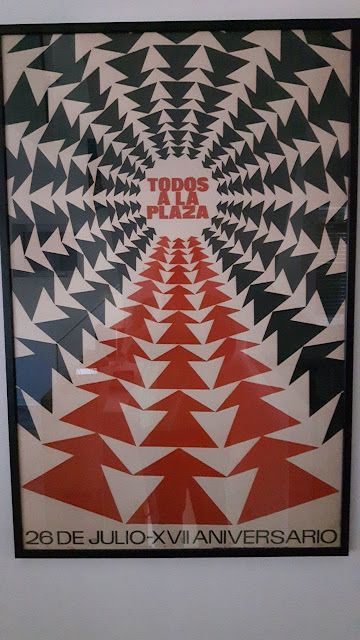 Everyone to the Plaza.

When I was in Havana in May, 2015, we met a Canadian who had lived in Cuba for many years, had a Cuban wife and family, had a Canadian political science degree.


We asked him what he thought would happen when Fidel died, and while he wouldn't speculate on politics or economics, he did say there would be quite some funeral.

Fidel outlived almost everyone he dealt with, but I bet it'll still be quite some funeral.
Posted by Mary deB at 10:49 am